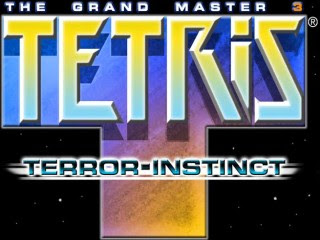 *Downloads are at the bottom of the page
Intro
A few months ago I was watching the Awesome Games Done Quick stream, which if you're not familiar with it, is a week long event that happens twice per year were people speedrun different games 24/7 non stop. It was on that stream, on the Tetris panel that I saw the best Tetris player I'd ever seen, and was absolutely floored, that guy was amazing at Tetris. That guy, KevinDDR which a few months later became the first Grandmaster outside of Japan, was the one who made me want to play Tetris the Grandmaster 3. Turns out, TGM3 is not available on MAME (1 and 2 are though), but luckily there is a PC "version" which is essentially a self contained emulator for the arcade machines that run Type X boards.

Game Description
TGM3 is probably the most competitive tetris game yet and is super hard but also super amazing. It has a couple of different modes but the "real" game happens in the "Master" mode which features a fully fledged rank system.
If you want to learn more about the game, check the Tetris Wiki 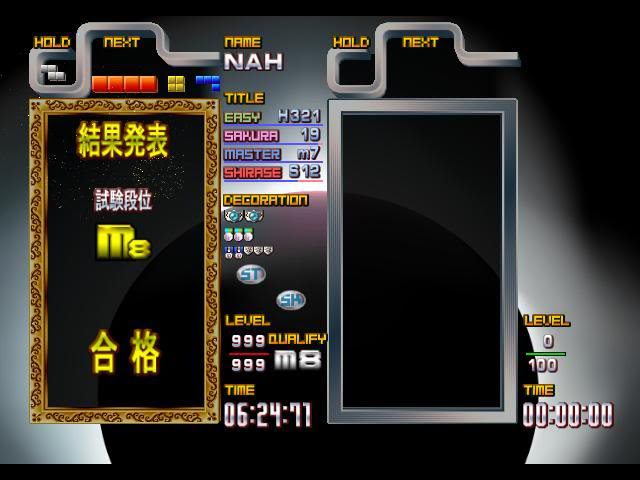 Getting Things Running
Start by downloading and extracting the zipped folder. Once you've done that, go ahead and open the .exe called typex_config. Once that is open it'll ask you a few questions.
It will then ask you to map a few keys for both players. You can play the game with only button 1 and button 4, but I suggest mapping buttons 1,2,3 and 4, because buttons 5 and 6 do nothing.
You can also ignore the buttons for service and test
Once you're done with mapping open the "Launch Game" file. The game will open. Now you'll have to insert a coin and afterwards will be given 3 options:
Download (I hosted it on Mega because I'm not a monster. It has no viruses, but your anti virus might freak out because of the .bat files.)

I originally found this on another blog, just giving credit where it's due, but the downloads are not exactly the same.

I love retro gaming in general but have developed a passion for arcade games which prompted me to build a MAME cabinet and also write this blog. I have also released a game on Steam called Spacecorn. Hope you find this blog helpful! 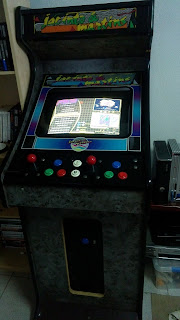